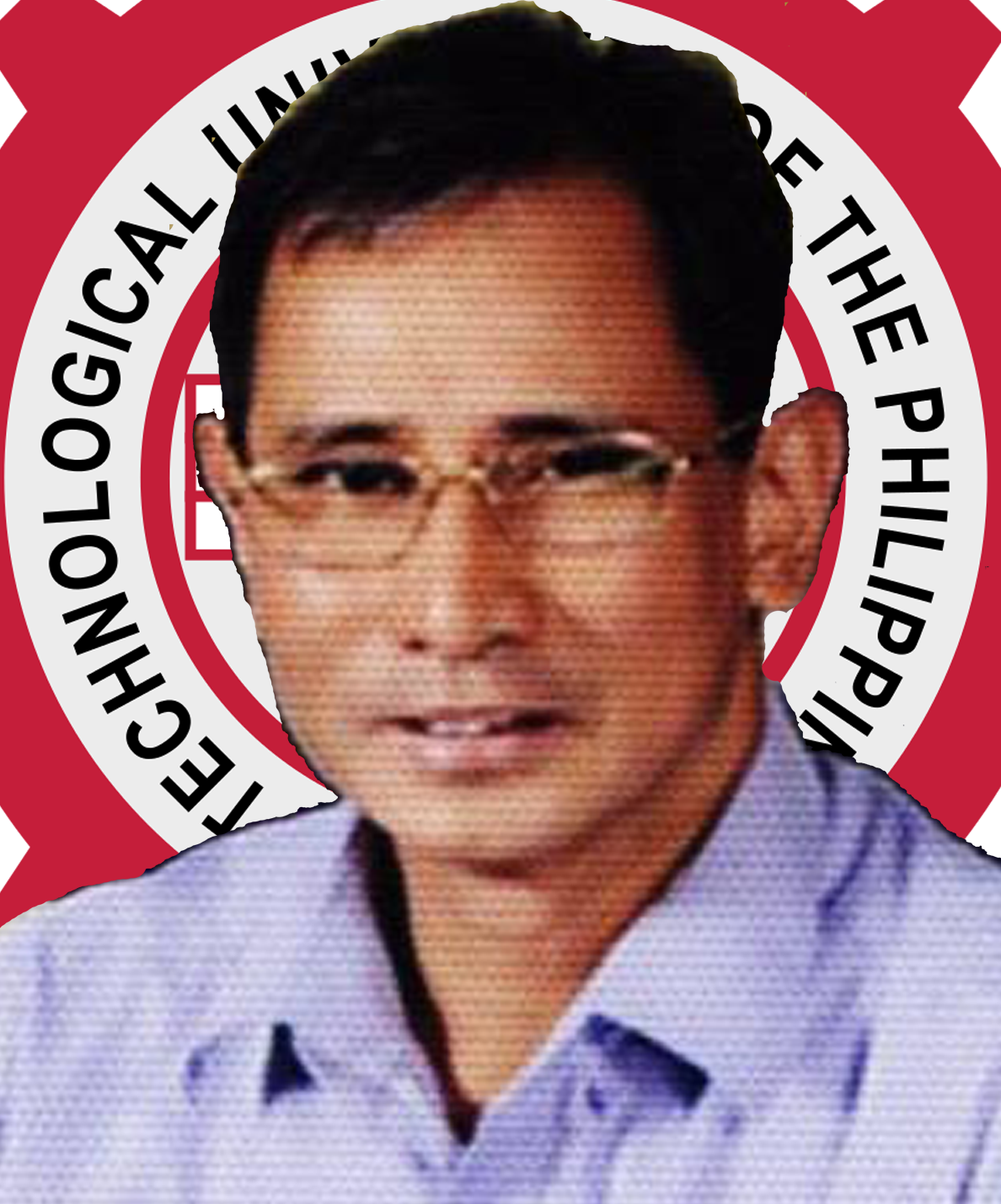 The Bill of Cong. Kiko Benitez to promote Urban Agriculture is very timely. I have been telling our constituents whenever I can that we should begin some shift in the educational direction and thinking of TUP from one of purely industrial to a clear goal of harnessing our technological capability and knowledge to Food Production. In the next 30 years, there will be 10 billion human beings on this planet. If by that time we have not yet found a second planet where we could safely ensconce ourselves, we would be almost at the brink of exhausting our present resources for food production. We must find more ways to produce food for our people. In the next 30 years, the wealthy and powerful nations would dominate the food resources of the Earth, leaving less powerful nations like ours with lesser and lesser resources with which to feed our people. One good example of this is the continuing aggressive acts of China to dominate the South China Sea with the Seven-Dash Line. And the main reason for this is primarily to secure more food sources for their people. That they pushed us away from our fishing grounds is not an issue. Food is the most important issue. And it is only the Philippines which they can push aside with such contempt. They cannot so deliberately provoke Vietnam, Indonesia and Malaysia because those nations have very strong military forces and they will fight back. In the next 30 years, another shift which may be needed is to recalibrate our education in TUP to that of defense capability, as this is linked with Food Production. We must have a strong armed force while we still can. sir pa post daw sa president corner